A downloadable game for Windows

Perfection...
The you that we help shine through!

A first-person psychological horror game that taps into mankind's insecurities that we all share as human beings. This game will be personalised to each player by using back end data to keep a log of the players information as well as how they interact with the game world around them. This information will then change certain aspects of the game, making the experience more personalised and hopefully helping each person to realise aspects about their own personality. Data will be shown as a personality log at the end of the game for each person to see how the game judged them.

This is the result of a third year Computer Game Arts game, showcasing a bigger idea of using games and back-end data, including social media, to create an immersive and thrilling game. This game was made by Yasmin Curren: Game Designer and Developer, Tiffany Derbyshire: Environment Artist, Tabitha Beresford-Owen: Character Artist, @MerrellFacets: Character Artist and Jaime Aldous at HoriZen Productions: Music Producer.

Nevermind, it just took awfully long to load for some reason after clicking start ;) So all good so far.

So, I finished the game now (well, 2 playthroughs - one as a girl with the 3rd picture and one as a boy with the first.) I probably missed 1-2 jumpscares according to what you said on the radio and I really like that easter egg where you talk about the project on it <3

Good experimental game, but sad it's so short (I know it was or rather became a small project since not much clould be included in the end) and I still enjoyed it. Definitely going to recommend it to my brother, too, and it wasn't too scary for me either. But that's a hit or miss anyway. I either get scared easily or not at all, so :)

Following you on here and maybe on Youtube (nice you played the RE3 Remake, too :D) and hope to maybe see more experimental stuff, but no pressure.

Thanks for the experience/game and stay safe :)

Unique and experimental horror experience worth multiple playthroughs due to changing elements in the game depending on what one did or chose at the start of the game.

Scary, but still recommended even for some of the faint of heart (only contains around 5 jumpscares and if one takes a break after one, the game is really manageable to finish :D)

4 stars only, though, due to it being so short. Best if everyone checks out the bonus material that's available for download, too, since it was supposed to include more. And make sure to keep an eye out for a secret message by the dev (clue: radio.)

I like the message behind this game! I also love the elevator-esque music that plays in the background.

This game managed to be scary in just the right ways! Thanks for the experience!

I heard it's very creepy!

Very laggy, so it was hard to play, however this was a really good game nonetheless and I really liked it! Keep up the good work, Dev! :)

This was a very interesting experience. Keep up the great work.

Well-paced game with an obvious Bioshock influence (the radio even said as much), but being transformative and remaining independent. Worth a play through, for sure.

A very cool concept ! I loved the game keep up the good work!

Extremely laggy and unplayable no matter what I do. Such a shame, the concept is really cool. I hope you are able to do an update that fixes these issues...looks like I'm not the only one having them. I think even John Wolfe the horror game YouTuber (who probably has the best gaming PC ever) had fps problems.

Hey, thanks for the comment and apologies! I developed this before I understood the concept of coding efficiently for performance. This is merely a concept for a larger game that will be in production soon, I've learnt a lot through this process and will take all I've learnt into account for the next game.
Small updates will be made to this one so hopefully it'll become playable at least! Thank you for your patience :)

I hope it comes out soon!

Reply
Gothictech275 days ago
Nice and promising concept and design. Has nice potential and  really nice moments. Thanks for making it ^-^
Reply
happening277 days ago (1 edit)

I think I'd love this game if I could play it! No matter what screen resolution and graphics quality I pick on startup, this game runs at about 4fps for me. Is there any way you could release a build with less lag? Because I'd really love to get past the waiting room.

Hi, yes, I'm still working to optimise this a little in my free time (I'm a lone dev now) But ultimately this is a demo to show the potential for the next game ;)

Thanks for the reply! I'm excited to hear about any updates for this, and good luck on your next game!

I'm pretty sure I wasn't supposed to:

A. Get pushed through the wall into the courtyard when I opened a door

B. Go all the way to the edge of the map to see the picture in the background.  Is that Muir Woods?

C. Fall of the edge of the map and get stuck in a lovely panoramic view of Muir Woods for all eternity.

There are worse fates.

You did a great job with this and we had fun :D

it won't let me play. it crashes right after the video.

a scaredy cat plays perfection
interesting game! skip to like 3 minutes in for it to start lol

Farod has made a video ! for this game !

I could never get the game to load ): Was really exited to play and it got to the "Perfection in progress" then crashed every time. Any advice?

Maybe you should try it again. I for my part had the same happen just now, BUT I just had to wait 1-2 minutes for it to load and click nothing. And I thought it crashed/freezed, too. Maybe that'll work for you, too :)

so like, we dfuckiun played this... hoeslty???  good game, please watch all of the way trhue/// thanks...

I played the game.... but since it was badly optimised (or not optimised at all) I couldn't play anymore of the game. I did play a bit though and I did find it fun and a bit funny but it was pretty laggy.

My Review and Game play!

A really intersting game.  We enjoyed it very much.

Here is a shor video we made while playing:

Nobody's perfect, don't hide your imperfections, you are enough! A really cool concept!

This game is so cool! I like on how your actions in the game are judged and how it can be analyzed at the end. I read on your presentation and documents on how the game was going to be and even though you couldn’t implement it, I still say it was good idea on judging by the person’s actions instead of their words. Like they always say, actions speak louder than word. 30 / 10.

Pretty much a perfect game.

I have recorded my own walktrough of it.

Reply
Hatty_Cat1 year ago
Had a great time playing this game! Very surprised at the quality and over all complexity of the mechanics in this game, i love the ending and how your previous actions contribute to it. Extremely fun game to play, some great spooks and portrays a great message!
Reply
KDi1 year ago

That was really interesting idea and pretty good realization! So atmospheric and creepy...

This game was amazing!! I really like the conept of things reacting to you just looking through a door. Great game I hope to see more like this in the future.

This was a great game! I really enjoyed it, no matter how creepy, haha. Looking back I should have explored more but I was really invested. I made a let's play if anyone is interested!

Reply
2for1 GAMERS1 year ago

How perfect are you?

Hi! looks like a very cool project! Do you need stuff like music or sound effects? I'd love to contribute to it :)

That was great, thanks!

This was such a fun and creepy game! Loved the story and the vibe!

SO, Just stumbled across this game and was excited about it!!! Here is my go... thanks for confirming I'm not perfect </3

This sounds really awesome but I get an error every time at the "perfection in progress" screen. windows 7 64 bit.

So this was a fun wee game :) I'm curious to see what the other paths lead to 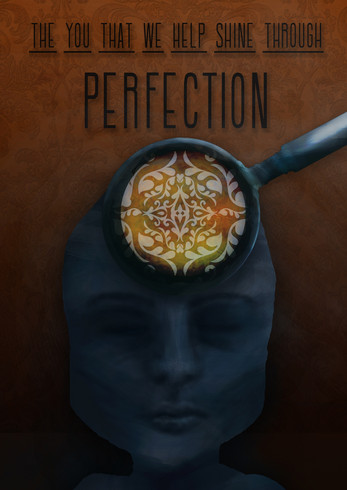 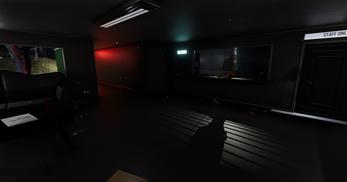 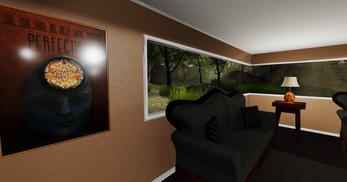 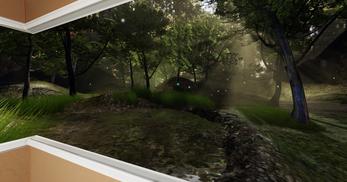 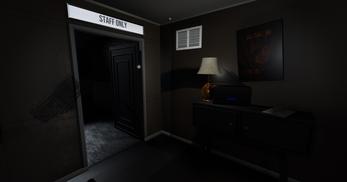 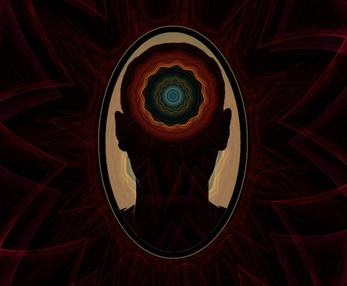